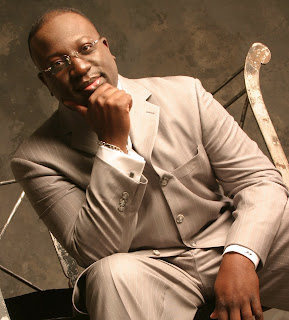 
A prolific songwriter, Joe Pace has penned numerous Top 10 songs including, “Watch God Move,” the popular worship anthem “We Worship You”, “Shake The Foundation”, “Speak Life”, the radio mega-hit, "Glad about It", “Hallelujah Anyhow”, “High and Lifted Up” and “Mighty Long Way”, just to name a few. His songs have been sung by the likes of Fred Hammond, Tina Campbell (from Mary Mary), Daryl Coley, Rance Allen, LaShun Pace, Brooklyn Tabernacle Choir, Clint Brown, and others. His music is a mainstay in Sunday Morning Worship services all over the world.

Grammy, 8-time Dove and 7-time Stellar nominated songwriter, producer, artist, director and author Joseph W. Pace, II, is a multi-talented and gifted man, with a wide range of abilities and insight in the realm of gospel music ministry. His anointed style, production, spiritual perception, and song writing skills have established him as one of the gospel music industry’s most dynamic and compelling talents.
An ordained minister, Joe Pace also wears many other hats. In addition to being the Director/CEO of the award-winning Colorado Mass Choir, he is also the CEO and President of The PACE Group, a multi-faceted ministry corporation that includes a new record label, production company, publishing division, conference/workshop division and non-profit foundation. Minister Pace’s first consideration is always to ministry at the local level and to that end, he has served in the capacity of Minister of Music/Worship Pastor for both small and large ministries alike across the country, and he recently received an Honorary Doctorate of Divinity recognizing his years of exceptional work. Pace has also been a frequent writer/columnist for many top christian music publications. 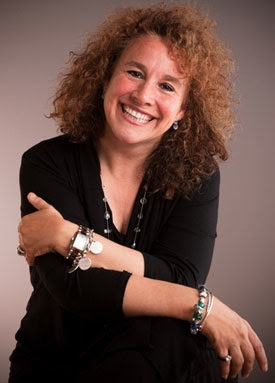 
Kelli’s heart is that of her family. She resides in her hometown of Cincinnati, Ohio, ensconced in the sanctuary of family, for her parents live down the street and her sister and her family just a few moments away. Kelli and her husband Brian have three children Alton, Isabella, Hillary Kate, three Airedales, Augustine, Albie and Ogden, and a sole chinchilla named Mango.

Kelli can’t remember a time when she didn’t love the Lord, music or people! Her first foray onto the music scene was when she was fifteen years old and was highlighted on a children’s Christian album produced by Word Records, entitled, Welcome to the Human Race.
Her musical pursuit propelled her onward to Olivet Nazarene University so she could become a member of the widely acclaimed Orpheus Choir which was featured annually at Bill and Gloria Gaither’s Homecoming events in Indianapolis. She then went on to tour the nation with the international group The Discovery Singers, performing the musical presentation of the life of Fanny Crosby. After college she was presented with the incredible opportunity to sing the theme song and love song on two made for television movies for ABC After school specials, produced by Brent Havens. For many years Kelli was a Christian recording artist with the Word label working with producers Jon and Dino Elefante, Dan Posthuma and Don Koch. Her time with Word produced two albums, Dream of a Lifetime, and Someday, and a song on the Rock Power Praise Hymns album. She was also featured on a compilation lullaby album by discovery records, and sang background vocals on albums for other artist. These albums garnered her six top ten hits on the charts, numerous concerts with the top talent in Christian music, Larnelle Harris, Jars of Clay, Angelo and Veronica, Bryan Duncan, Bob Carlisle, Wayne Watson, For Him, Phillips Craig and Dean, Mark Lowry etc,, and provided her the platform to travel the country singing in many churches, colleges, women’s conferences, headlining conferences for Focus on the Family conferences and numerous appearances on Dr. Robert Schuler’s Crystal Cathedral.

Kelli will be leading our breakout session for vocalists.


James Kenniv
James Kenniv is a worship leader, educator, composer and recording artist from Lebanon, Ohio. At his music studio in Lebanon, James offers lessons on piano, drums, music composition, and studio recording. James has ministered and led worship in different parts of the country including some time in Atlanta, GA serving with David and Antonia Lawrence. He and his wife Kristen are the parents of seven children. James describes his calling in ministry... "I believe that God has called me to teach others about God through worship and music, to write and arrange music with which to praise and worship the Lord, and to call His Church to a deeper relationship with Him. I pray that you will be strengthened in your faith as you seek Him with all your heart". James will be leading our breakout session for rhythm section players.


Rob Holland
Rob Holland is a lighting, projection and staging designer with Iacono Productions in Cincinnati. He has taught lighting and stage design at the University of Cincinnati and has been a designer and consultant for many organizations and churches. Rob will be leading our multimedia breakout session.
Posted by Dayspring Conference Team at 12:18 PM No comments:

Registration Cost is $25.00 per person / $20.00 in groups of 5 or more from your church. Payment will be received at the door on arrival at the conference.

Email rsvp to : Scott@saxopraise.com
Posted by Scott Snyder at 5:53 PM No comments:

8:30AM: Greeting /Praise and Worship led by the Dayspring Team

11:30 AM: Time of anointing and prayer for each team

12:30 PM: Lunch – Attendees on their own
Luncheon for Worship Pastors
Posted by Scott Snyder at 5:48 PM No comments: 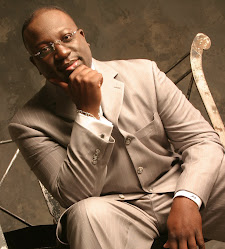 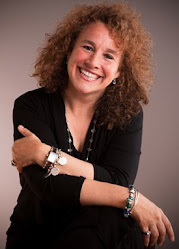